See here for Angle’s recommendations of the five best books on how ancient Confucianism tells us to live well today. 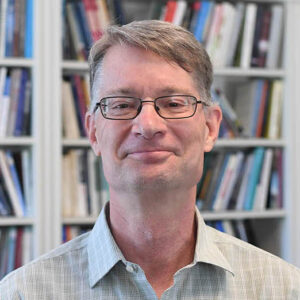